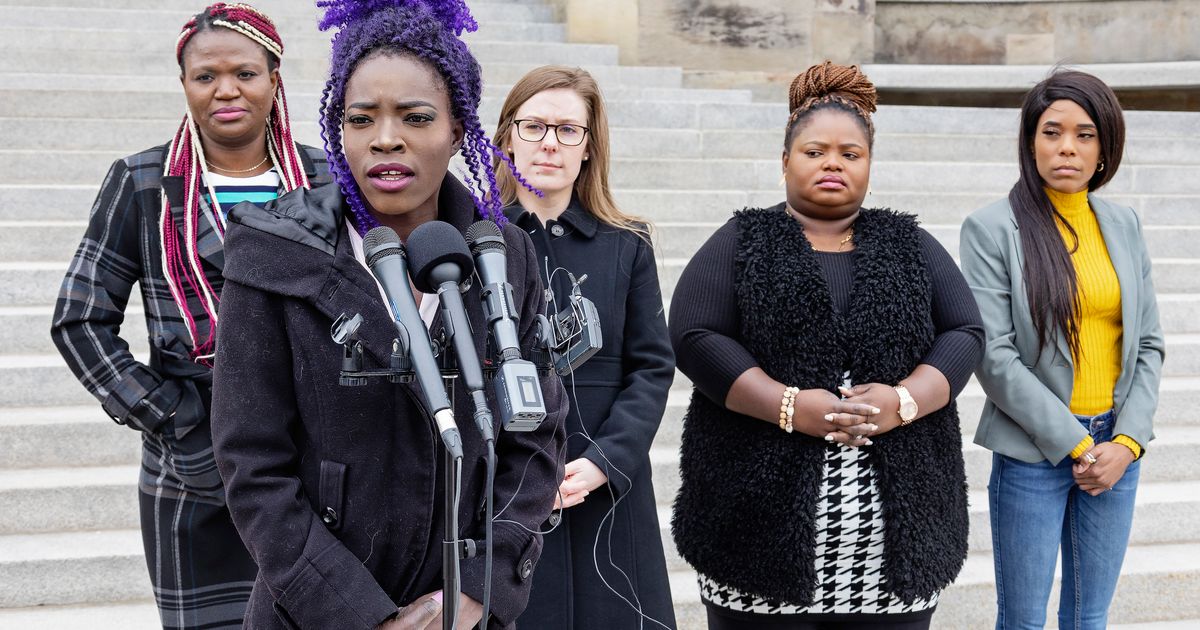 The women, represented by the Institute for Justice, filed a lawsuit against the Idaho Barber and Cosmetology Services Licensing Board in the U.S. District Court in Boise on Tuesday, the Idaho Statesman reported.

Idaho is one of five states that still require cosmetology licenses for professional hair braiding. Licensing requires 1,600 hours of training and can cost up to $20,000, though cosmetology schools aren’t required to teach braiding techniques for naturally textured hair.

The women suing – Sonia Ekemon, Tedy Okech and Charlotte Amoussou – are all refugees from Africa and have more than 60 years of experience practicing African-style hair braiding with each other, according to the Institute. for Justice.

Ekemon, 40, learned to braid hair as a child while living in a refugee camp in Benin, a country in West Africa. She honed her skills over the years and eventually earned a professional hair braiding license as a teenager before moving to the United States in 2000.

As an employee of Idaho Central Credit Union, she thought volunteering her hair-braiding skills would be a great way to earn extra cash — until she learned it was illegal.

“I’m a single mom…my husband died of liver cancer,” Boise resident Ekemon said at a news conference on Tuesday. “I have a mortgage and three small children to take care of and have to feed. This is what I have to do to feed my children. I really need this.

Cosmetology training largely focuses on how to cut, color, and chemically treat hair. Only two of the 110 questions on the cosmetology written exam deal with braiding, and the practical exam doesn’t cover the topic at all, according to the Institute for Justice.

“I have a friend who went to cosmetology school,” Okech said. “She went to Paul Mitchell for a good two years. She said she spent $25,000 on education. … She didn’t learn to braid hair. In fact, they wanted her to teach the rest of the class how to braid hair.

This requirement means that it can be difficult to find someone offering hair braiding services. People who braid hair without a license are afraid of advertising. Okech said a number of traveling nurses have recently come to see her because they couldn’t find professional braiders.

Ekemon said he received a flood of requests from one group in particular: white parents with adopted black children. The parents didn’t know how to braid the hair themselves and had trouble finding a salon that offered the service.

The Institute for Justice has worked to end braiding license requirements in 31 states through lawsuits and legislation.

“Instead of getting their businesses started, Idaho hair braiders are entangled in senseless regulation,” said Dan Alban, senior attorney at the Institute for Justice. “Idaho shouldn’t bankrupt contractors with unnecessary licensing laws.”

Business, evolution of the month of February