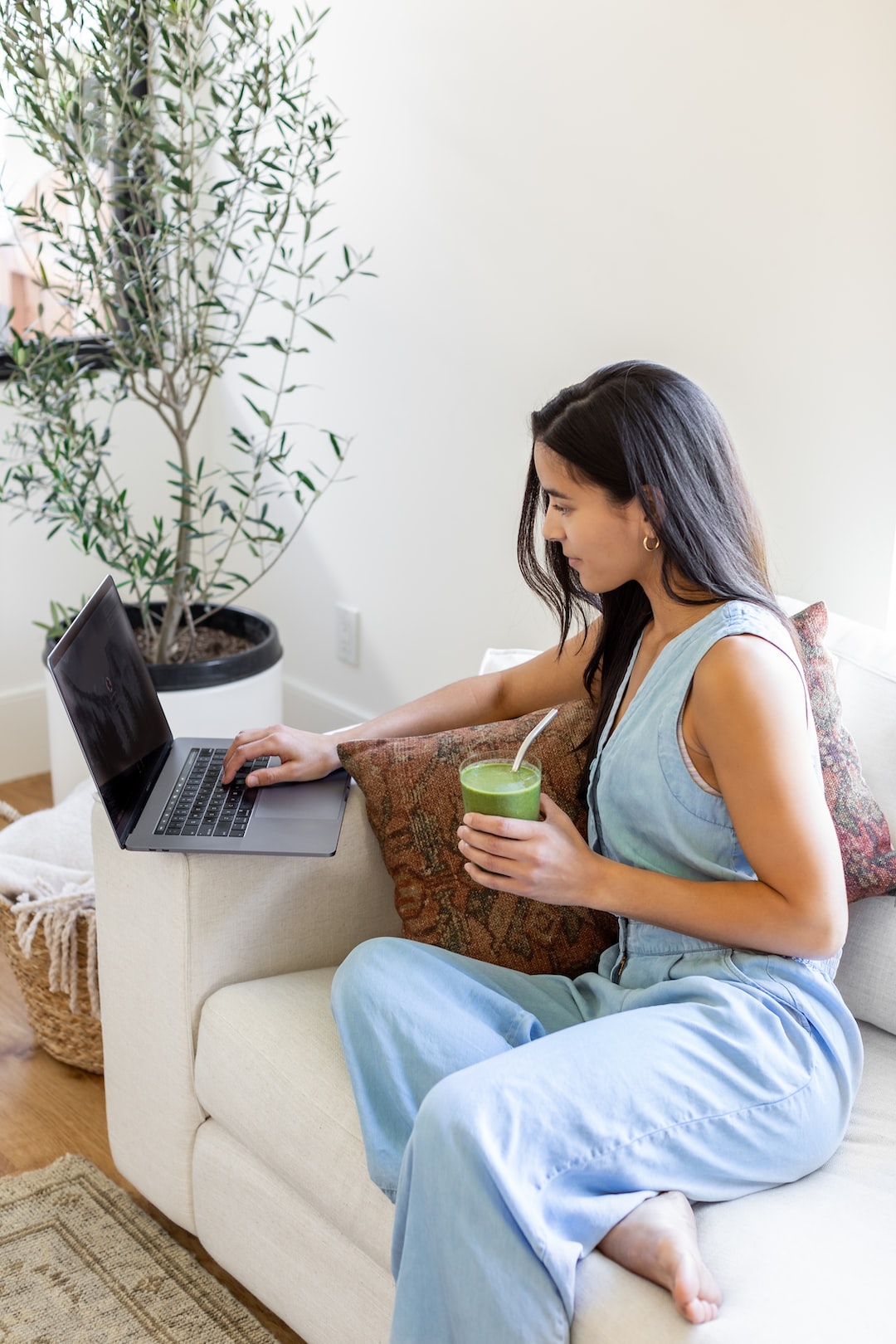 Will Celtic add Baggies winger to their ranks?

Ange Postecoglou is well and truly on the way with his Celtic reconstruction, with rumor boards, exclusives and journalists all inundated with speculation just a month after taking office.

However, after the losses of Armstrong Oko-Flex, Moi Elyounoussi and Cameron Harper – alongside the speculated additional losses of Karamoko Dembele and Marian Shved – it looks like Celtic is eager to sign a winger too, which could well come under the form of an Agent Kyle Edwards.

Edwards, 23, grew up in the ranks of West Bromwich Albion from the age of six and ended up scoring 4 goals in 49 appearances for The Baggies. However, after their disappointing Premier League campaign, where they won just 5 out of 38 possible games – the lowest in the division – new boss Valerian Ismael started with a mass exodus to The Hawthorns, with Edwards being one of the unlucky few. be scrapped free agents.

Edwards was previously linked on loan just before Christmas, before Neil Lennon’s side capitulated in the wake of the Dubai debacle.

And, according to Football Insider, they exclusively revealed that Celtic has opened talks to sign Edwards following his new single status. Similar to the Liam Shaw and Osaze Urhoghide deals, Celtic will have to pay compensation costs for the winger as he falls into the under 24 category in which a court is to be held. However, as the deal would be cross-border, The Hoops would only have to pay a fee of around Â£ 300,000 for Edwards; a relative flight given its capacity.

That being said, Edwards’ scoring record is generally unsurprising; as a forward on a team that dominated the league in the two years he played for the first team, you would expect a better goal from the Englishman.

However, the trend under Ange Postecoglou seems to build a young and strong team by taking advantage of the â€œloopholeâ€ of cross-border clearing; let this continue for a long time.

At Sword Society events, listen to club music and play with lightsabers