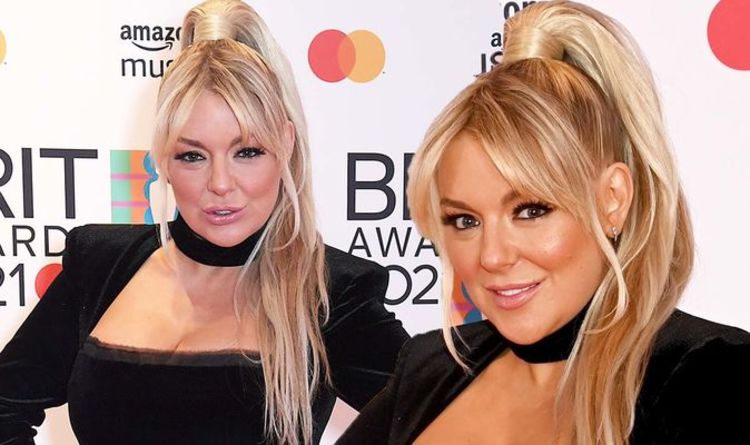 Sheridan Smith, 40, has beamed new photos taken two months after her horrific car accident which saw her crash into a tree at high speed. The Gavin and Stacey star was said to be ‘lucky to be alive’ after losing control of his £100,000 Range Rover.

Sheridan smiled broadly as she posed for the camera during an outing on Wednesday.

In other photos taken last week, Sheridan could be seen with her back to the camera, sporting short, wavy hair before getting extensions done.

She also had her hair straightened and styled into a natural middle part, framing her features.

“It was a brand new Range Rover, she hasn’t had it for a long time. It’s almost a miracle that she doesn’t hurt herself more. It’s an incredibly tight turn to take at the best of times, let alone an icy storm like Arwen.

“For the car to actually get stuck in the tree, it must have traveled with some force.”

The source continued: ‘She made it home and then someone called the cops.