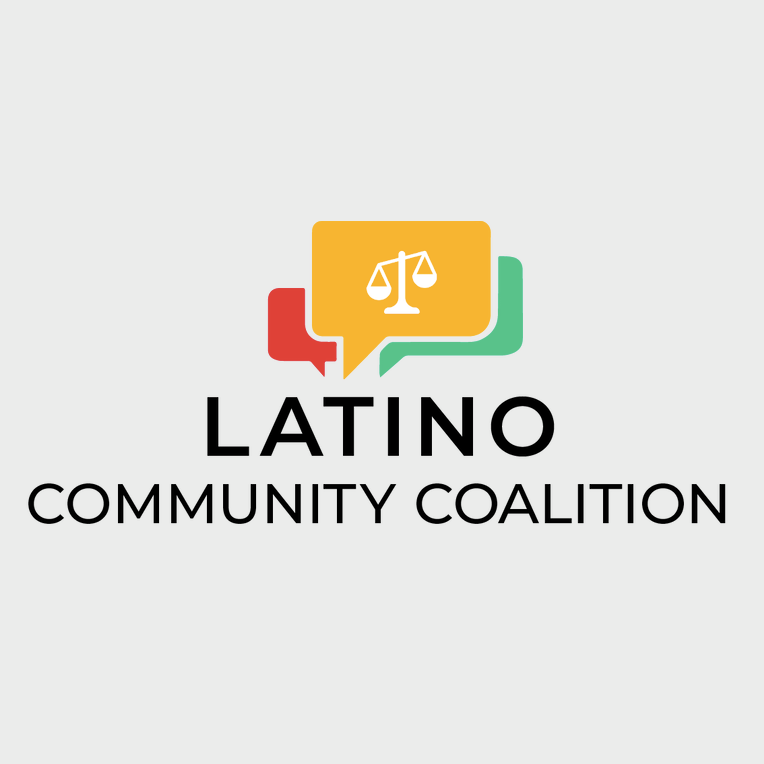 When the Latino Community Coalition began seeking nominations from the Latinx community for her Nuestra HERencia project, plans were to honor a late Latinx woman who had laid the foundation for her community in the Grand Rapids area as a laureate.

As a member of Downtown Grand Rapids Inc. Activation of the “Women’s Way” initiative, this honored person would have a downtown alley that bears his name. When the HERencia nominations started pouring in, the selection committee struggled to reduce the 15 nominations to five. Besides, they couldn’t cut corners.

“How do we choose just one?” They were all particularly magical and particularly powerful, â€explains Eleanor Moreno, member of the selection committee.

While the decision to make the awards an annual event hasn’t been solidified, it seems like a good possibility. And although the name of the alley has yet to be decided, the following five women will be honored as this year’s Nuestra HERencia Laureates –

Mathilde Chavez Ayala arrived in Grand Rapids in 1954. Her family members wrote: â€œShe was the glue of our family. As her children grew up and started their own families, she made sure they all came back to her home once a week …

Migdalia Garcia, born and raised near Caguas, Puerto Rico, moved to Chicago and then to Grand Rapids with her husband. Soon alone as a single mother of five, she first sought to learn to speak and write fluent English, and then to become a nurse, working in a skilled care facility to support her family.

Ofelia Osorio Islas immigrated to Grand Rapids, worked in a factory, and took classes to learn English. She began bringing food and reading to Latinx patients on a regular basis at local hospitals. The family member wrote: â€œOfe always found virtue in everyone she met. When she decided to train for a 10k race, she recruited 45 other women to train with her.

Juanita murillo was born and raised in Saginaw to Mexican parents. Her family wrote, “Although she was forced to quit school to work in eighth grade, in her late thirties she began to study, in secret, for her GED.” In the late 1960s, she obtained the license to open her own hair salon, one of the first Latinx salons in Grand Rapids.

Bertha A Ramirez came to Michigan in 1990 in search of the American dream. She worked in the fields, in greenhouses and in factories, was proud to pay taxes and never asked for government help. She and her husband Juan raised five children and welcomed 18 grandchildren and three great grandchildren. Bertha survived breast cancer in 2000. After years of applying for citizenship, she finally got it in 2018. COVID-19 took her life in February 2021.

The English translation of the Spanish word “herencia” is heritage. These five women have left a rich legacy for their families, their Latinx community, and the local community at large.

â€œWe really wanted to examine not only the legacy they leave from the work they were doing, but also how they continued to build their communities and create a foundation for their families and the next generation,â€ said Moreno. â€œWe don’t have a good archiving system for the Latinx community. In the Grand Rapids Public Library archival system, we’re less than 10%. We also see this as an opportunity to bring together our stories and the stories of these women, the matriarchs who worked behind the scenes and who were never recognized. “

Customers say the owner of the Orange barber shop is a pro at the shears; it’s like ‘spending time with a friend’