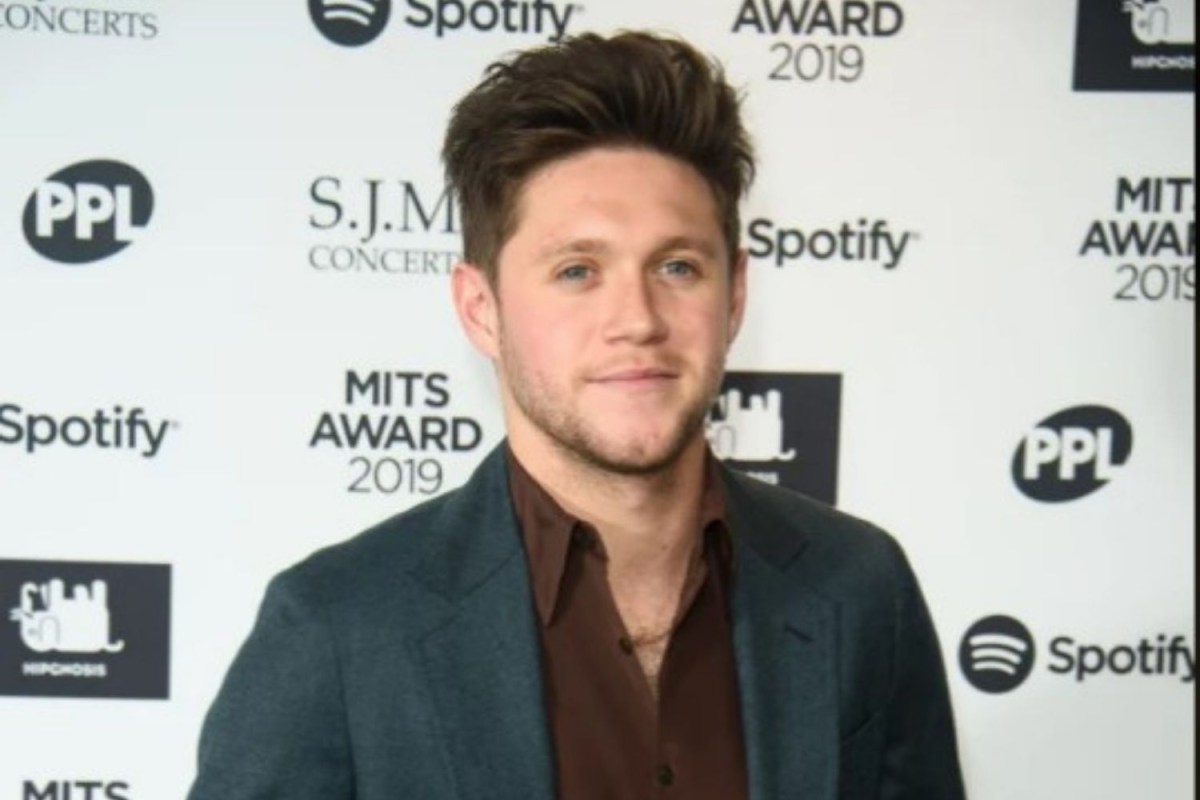 Here’s everything you need to know about this week’s guests.

After her inspirational performance at the Solheim Cup in September, Leona Maguire took the next step in spectacular fashion by becoming the first Irish winner in LGPA history with a three-stroke win in Florida in early February.

She returned to Cavan this week and joins Ryan in talking about a whirlwind few weeks.

It comes after Niall recently said he was “proud” of his friend Conor Gilsenan after he was fired from The Apprentice.

Former rugby player Conor came 2nd last in the program after being accused of losing a challenge to create a children’s toothbrush.

The show will celebrate international bestselling author Marian Keyes as she reflects on her incredible career over the past three decades and will be joined by a special audience of family and friends.

Marian has previously insisted that having Botox doesn’t make her a “bad feminist”.

The Irish writer said she chose to have the wrinkle jab because she was tired of looking grumpy and wanted to look “inviting”.

And she revealed that the decision was entirely hers and not influenced by outside pressure.

Marian explained: “I’m on hormone replacement therapy and I’ve had Botox and I’m dyeing my hair.

“I have hair extensions. It’s absolutely because I want to. It’s not internalized misogyny. I’m on HRT to keep my mental health stable.

“The hair extensions are because I thought it would be fun. The Botox is because I had such a frowny forehead and it made me look really upset and disapproving.

“Now it’s as smooth as a lake. It’s not something I apologize for and it’s not so much the anti-aging thing I do it for – although maybe I am because maybe frowning is a sign of age… I just wanted to look inviting.

A moment for this hairstyle, as seen on Vanessa Hong outside of Peter Do

The role of brokers in consumer loans