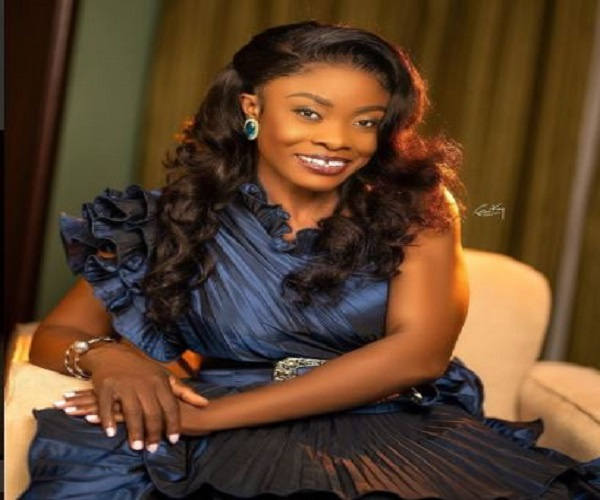 I will turn my appearance into something positive, says the gospel singer

Veteran singer, Diana Asamoah, has hinted at the launch of a group that will encourage Christians to look good, she called it “killing” for God.

The gospel musician has made headlines for her latest fashion tastes which have garnered mixed reactions.

The new version of the singer famous for her single “Akoko Abon” focuses on murder to glorify its creator.

According to critics, her love for makeup and the effort she puts into her physical appearance does not speak well for a minister of the gospel.

But she’s not stopping anytime soon, adding that she’s not moved by the bad comments.

“I do not kill because I am rich today. I kill for Christ because I have understood the word of God better than in the past. I kill for Christ, so it would be easier to win youth for Christ . I will be launching ‘Slay for Christ Foundation’ soon,” the popular singer allegedly said according to a report from rainbowradioonline.com.

Critics on social media have argued that Mama Diana is diverting attention from the gospel to her physical appearance, particularly her expensive dresses, heels and hair extensions which she rocks in style.

On Trend: Is your hair getting old? Golden rules for youthful-looking hair at any age