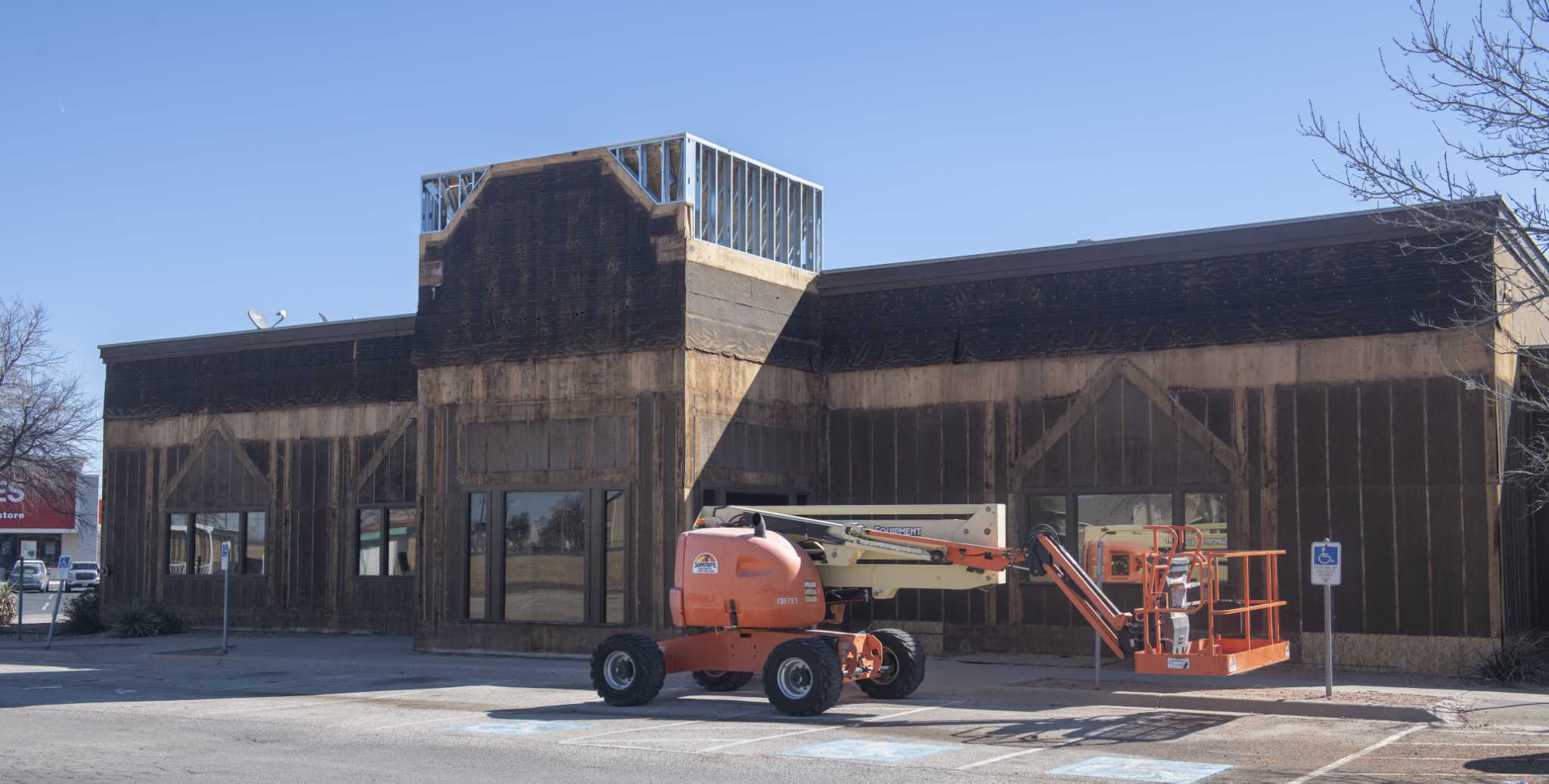 As Chuy’s gears up for a late spring opening in the former Logan’s Roadhouse at 4609 W. Loop 250 North, the restaurant has scratched another item off its to-do list.

Members of the Planning and Zoning Commission on Monday unanimously approved an application by Deborah Shannon on behalf of Chuy’s Opco Inc. for a specific purpose designation with duration for the sale of all alcoholic beverages, for consumption on place in a restaurant.

Chuy’s is remodeling the former Logan’s Roadhouse, an 8,126 square foot restaurant with a 3,633 square foot liquor service area. The proposed hours of operation are Monday through Saturday 8 a.m. to 11 p.m. and Sunday 11 a.m. to 11 p.m. with the same hours for alcohol service.

Garcia made the request to develop a barber shop and have driveway access from Gulf Avenue. The development would consist of an existing 1,400 square foot utility box and a new 1,575 square foot barbershop building, which Garcia said would have four chairs and would be by appointment only. The development also includes eight parking spaces, in accordance with city requirements.

After listening to Gulf Avenue neighbors express concerns about the already heavy traffic on Gulf and Midland Drive as well as on-street parking at the show, commissioners approved the request by a 4-to-1 vote.

Boy, 8, has his long hair cut off after grandparents said it’s ‘not for boys’ and left it tangled